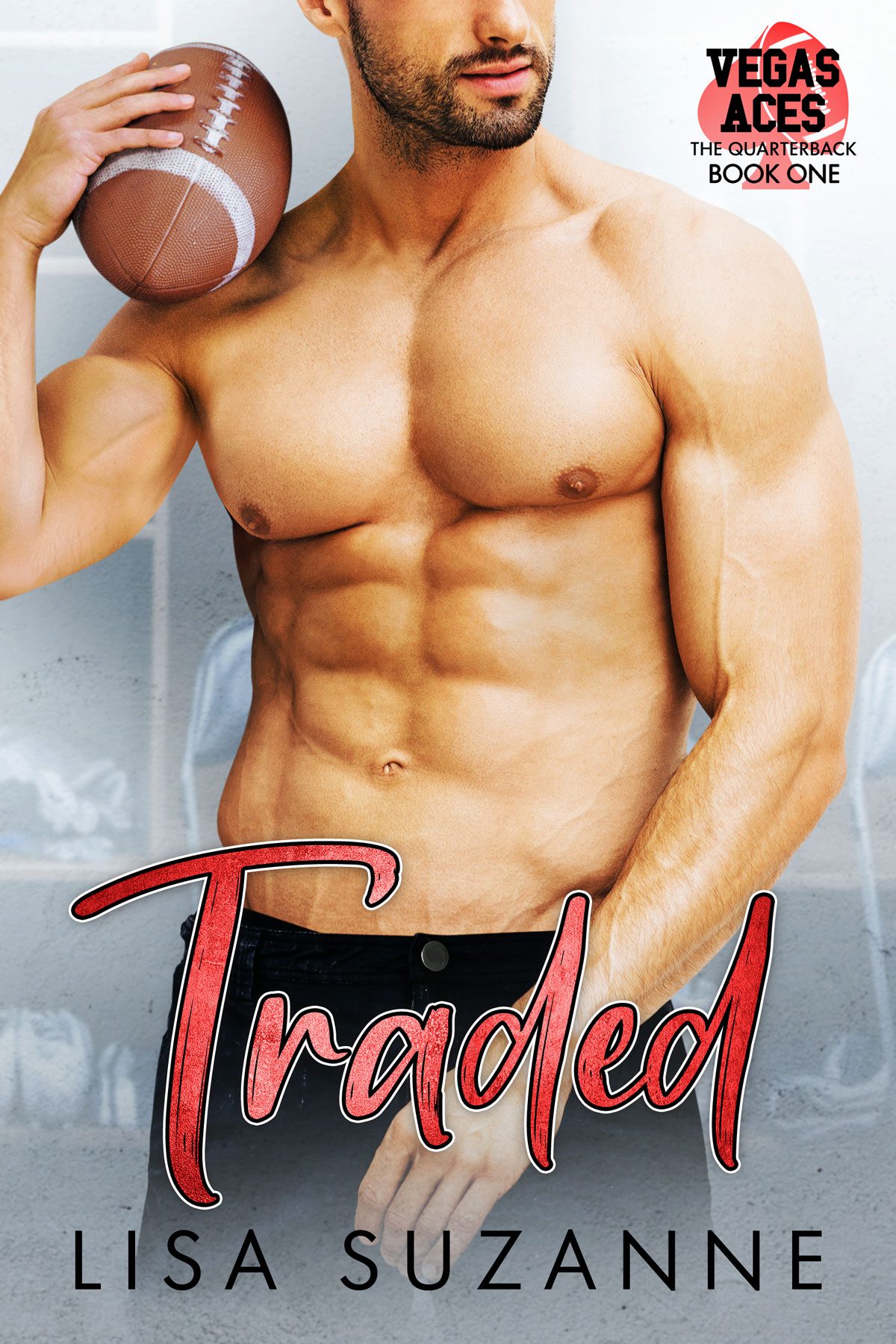 Amazon
Also in the series

The first time I met pro football’s hottest quarterback, we ended up horizontal just before the most embarrassing moment of my life.

The second time, I unleashed all my pent-up anger on him.

The third time was when the owner of the Vegas Aces introduced him as the newly traded player I’d be coaching for the next year. No…I’m not a football coach. I’ve been hired as his full-time behavior coach.

Now I have to live with my one-night stand, his fiancée, and their newborn while I attempt to help him make better decisions. On my first day, I’m already having moral dilemmas as I watch him chug orange Gatorade in the kitchen wearing nothing more than a towel. If I truly guide him to better choices, I might just find myself out of a job.

And this is one job I can’t afford to lose.

TRADED is the first book in the VEGAS ACES: THE QUARTERBACK series. This series must be read in order.