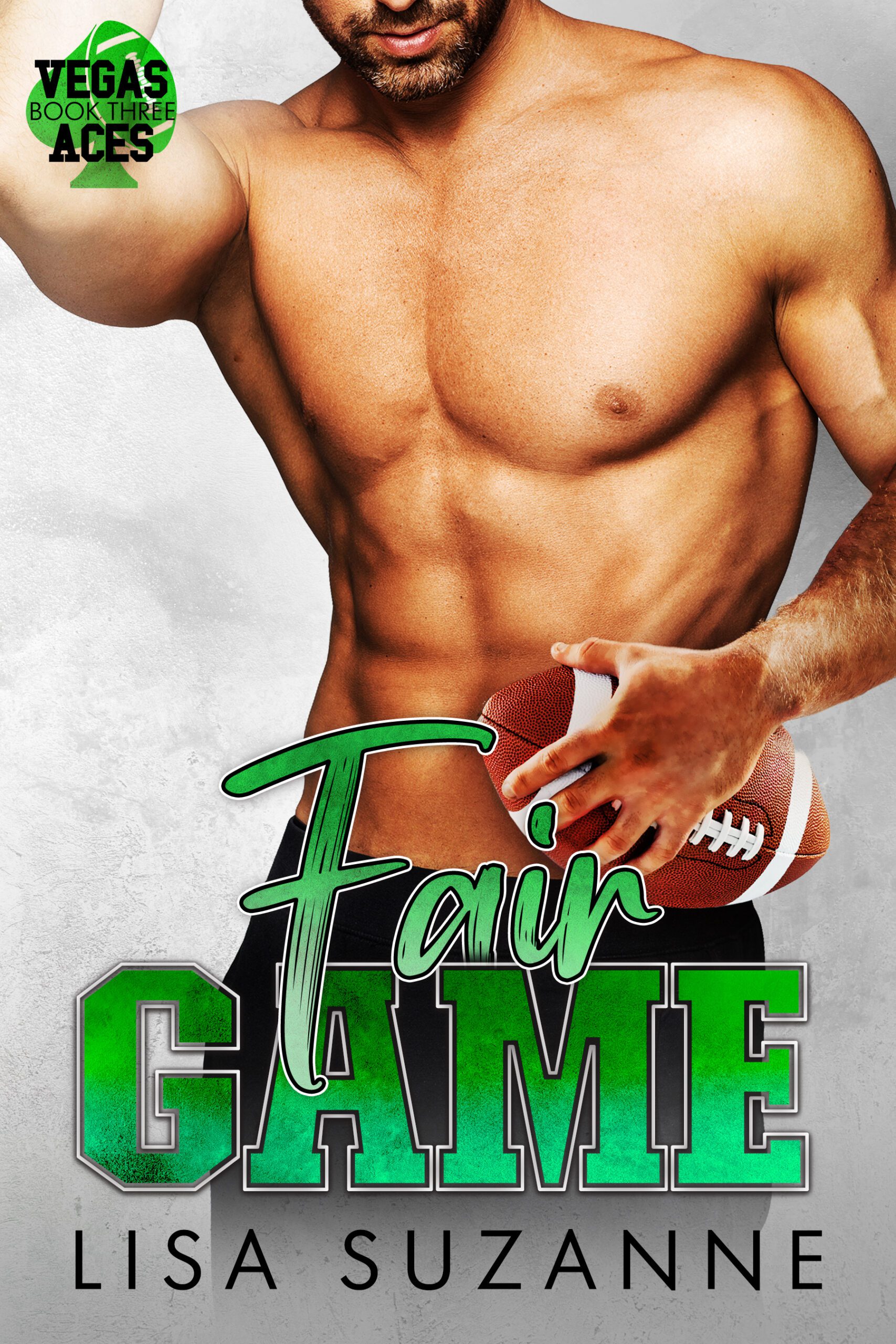 Amazon
Audiobook
Also in the series

When the guy I’m fake engaged to suggests we get married in Hawaii, I’m all in.

And then I meet his family.

His parents look upon him with disapproving eyes, and that’s nice compared to the way they look at me. His pro quarterback brother thinks everything’s a contest, including wooing me away from Luke. His sweet and bubbly sister is the one saving grace in this family.

None of them are playing fair, though.

It’s up to us to beat them at their own game. Teaming up with Luke only pushes us closer together, but he still won’t give into the heat between us. I’m his best friend’s little sister. He and I are roommates. I work for him.

They’re all reasons that don’t really matter since I’m marrying my Prince Charming at six o’clock on the beach.

Too bad it’s not real.

FAIR GAME is the third book in the VEGAS ACES series. This series must be read in order.